Return to Login
Your search results

Thu Thiem New Urban Area project is located in Thu Thiem urban area with total area of ​​38.4 ha in Binh Khanh area. The apartments are located in front of Mai Chi Tho street and facing the big urban areas is The Sun Avenue and Sala urban area.

New Thu Thiem apartment is designed with sophisticated, luxurious, modern and intelligent architecture with a system of utility around the apartment. Therefore, the project of Thu Thiem New City in District 2 promises to bring many surprises for the customers and investors in District 2 in particular and Ho Chi Minh City in general.

The buildings are designed with 1 basement, 02 towers with 25 floors and 02 towers with 28 floors. With an area of ​​27,393 sqm, 75% of green trees and 25% of New City apartments with high quality and luxury facilities. Residents can move easily to District 1, 4, 7, 9, Binh Thanh District in a short time. The residents only take 5 minutes to move through the Thu Thiem Tunnel and Thu Thiem bridge or Phu My.

New City Thu Thiem is located in the functional area of 7 Thu Thiem urban area District 2. Surrounding the project is covered by a system of rivers, canals and dense park. The climate and habitats in this area are always cool all year round. Location of Thu Thiem New City:
Center: located in Thu Thiem urban area
Convenient: move by multiple lines, means. 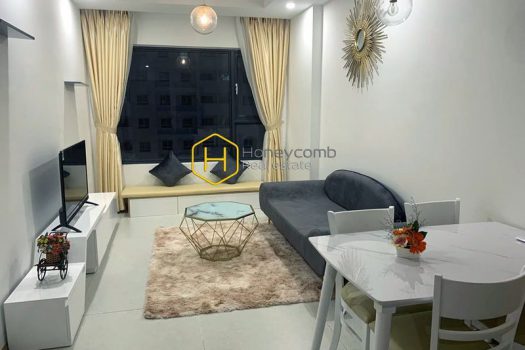 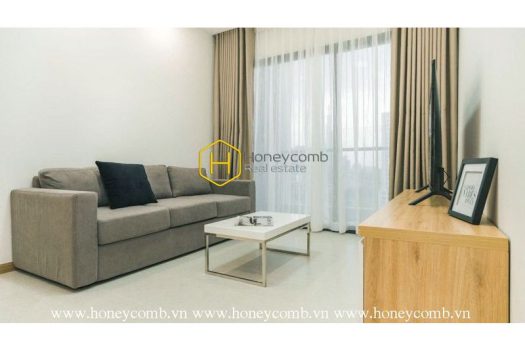 Dreamy house with elegant and romantic design in New City 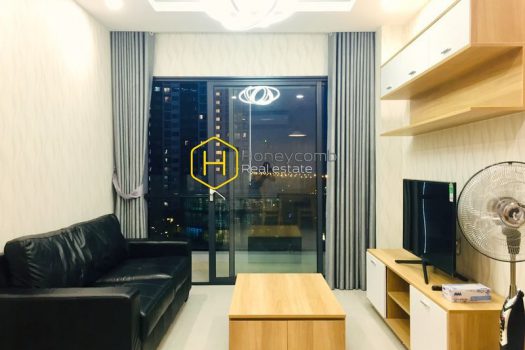